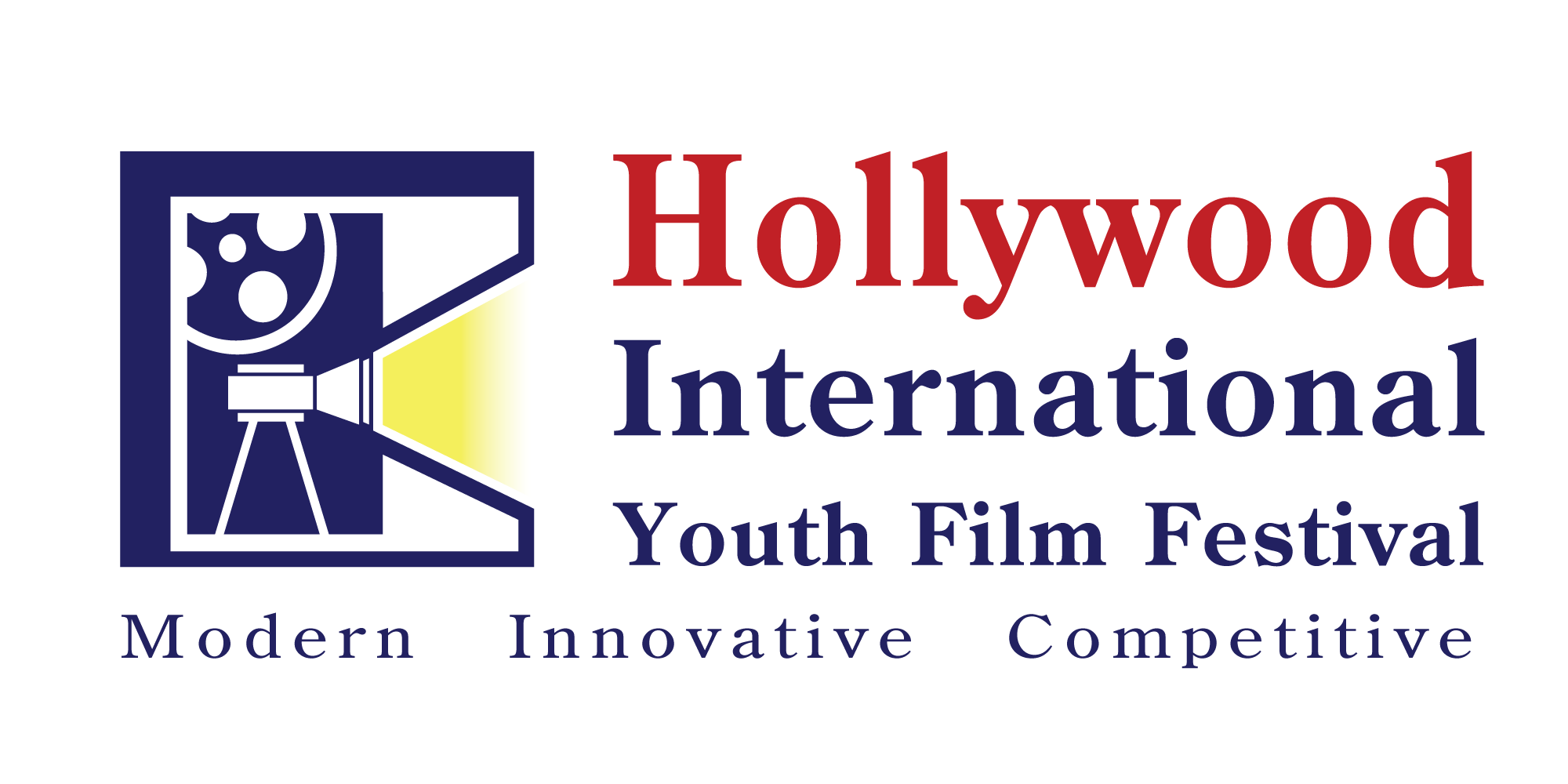 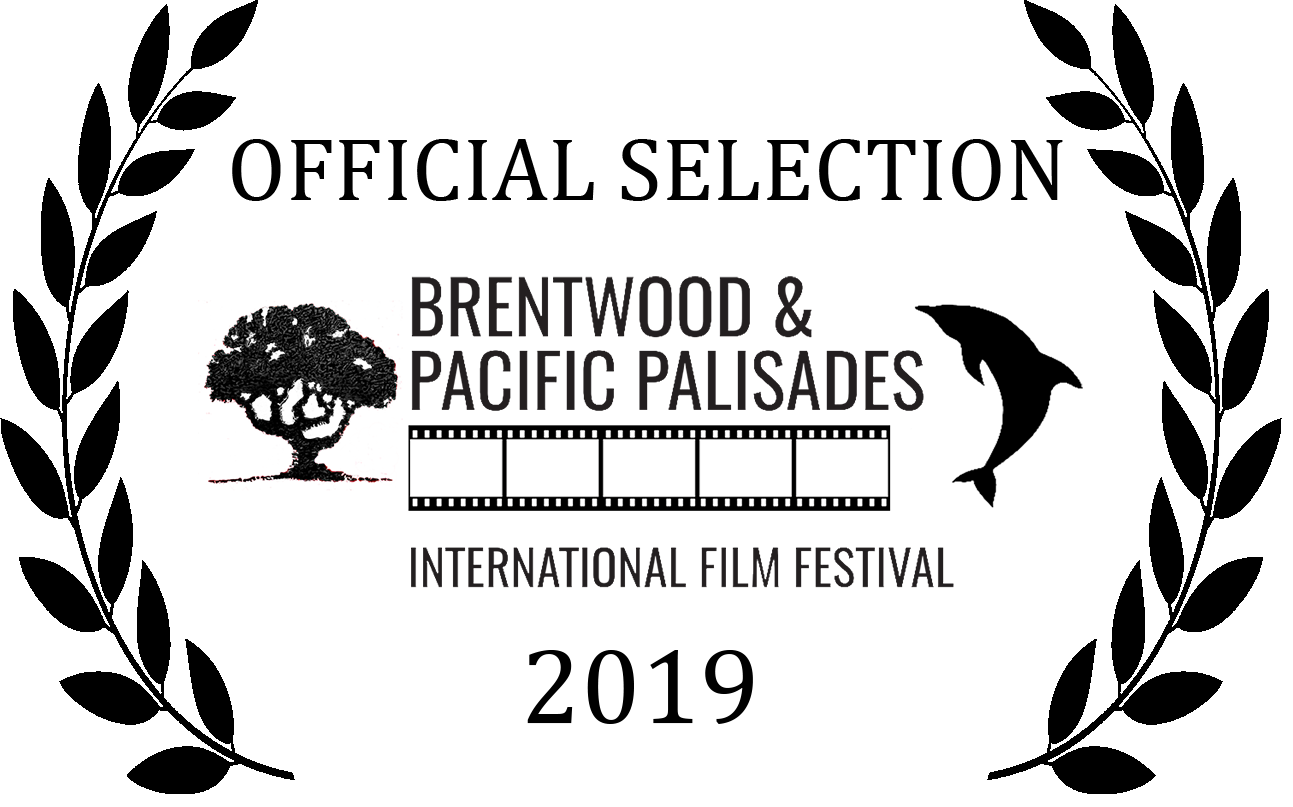 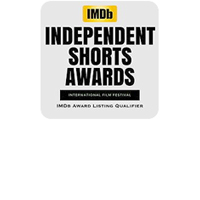 "We tell the story, numbers can't!" 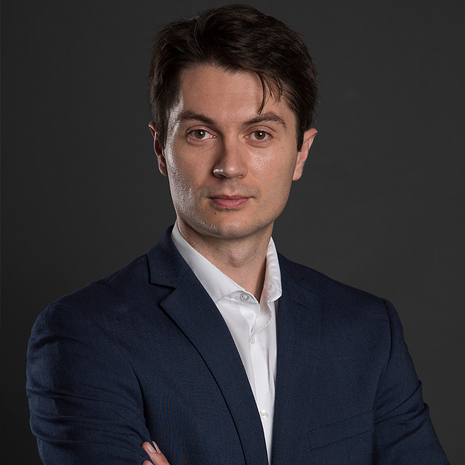 I think it's important people see themselves in film, but it’s even more important they see people they maybe don’t know as well. 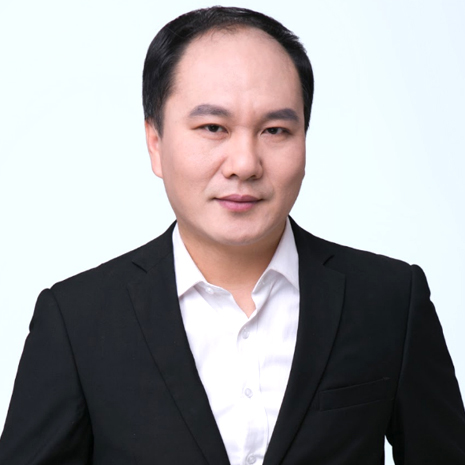 We will to develop your film, your talent 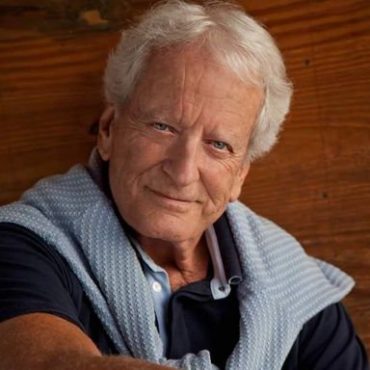 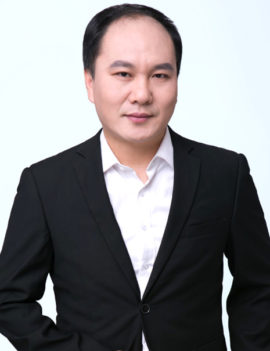 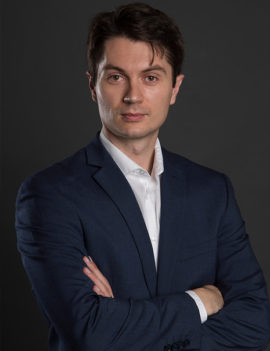 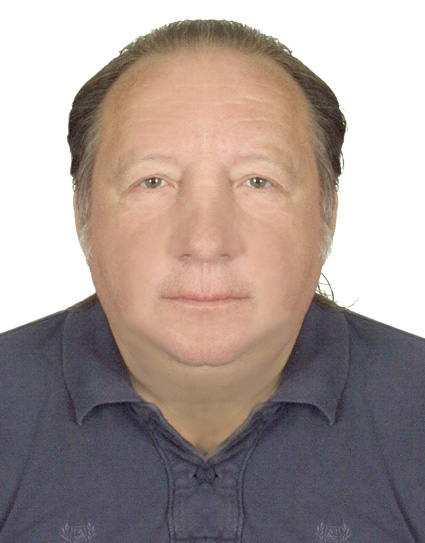 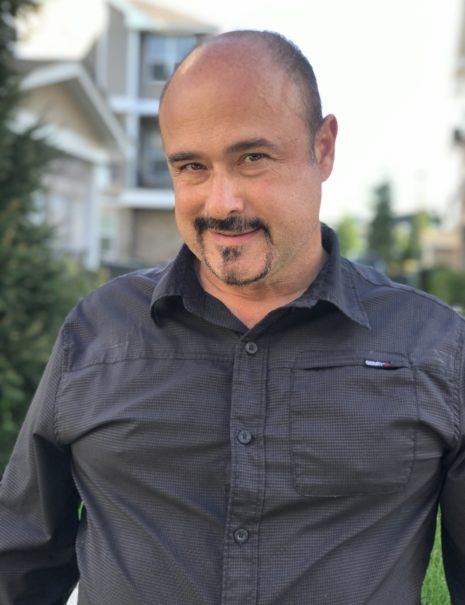 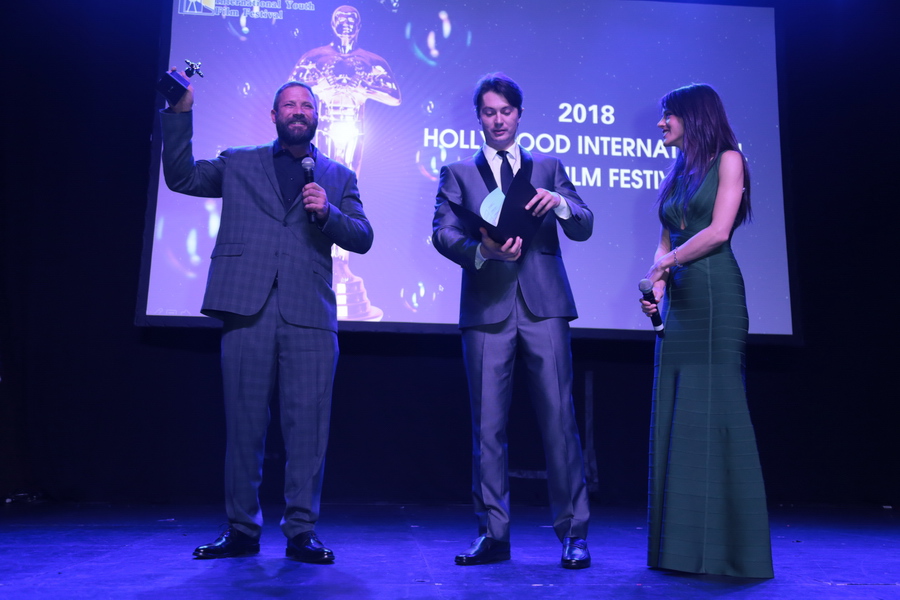 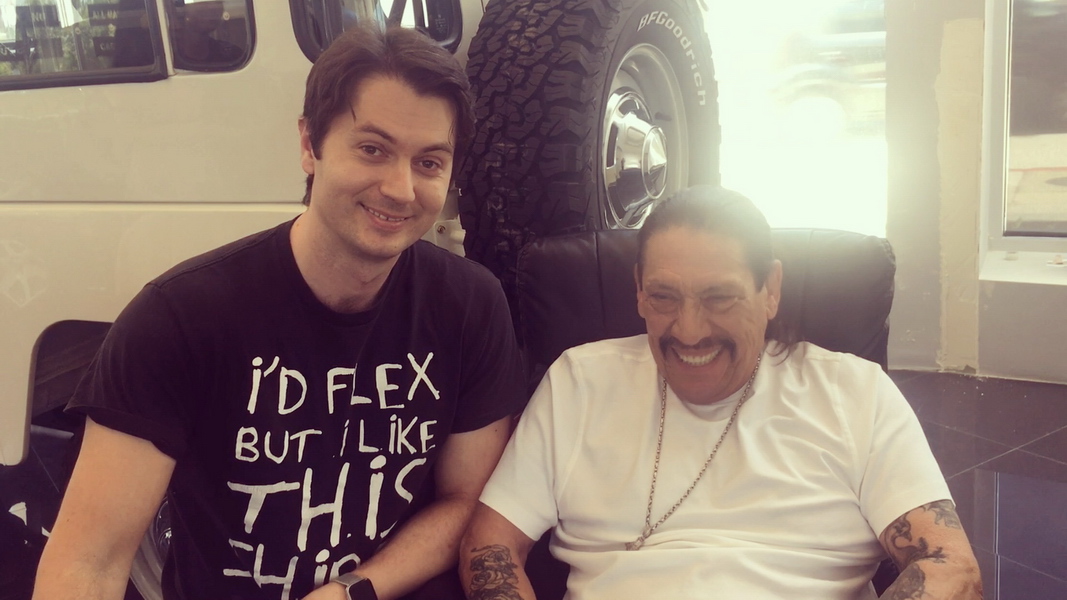 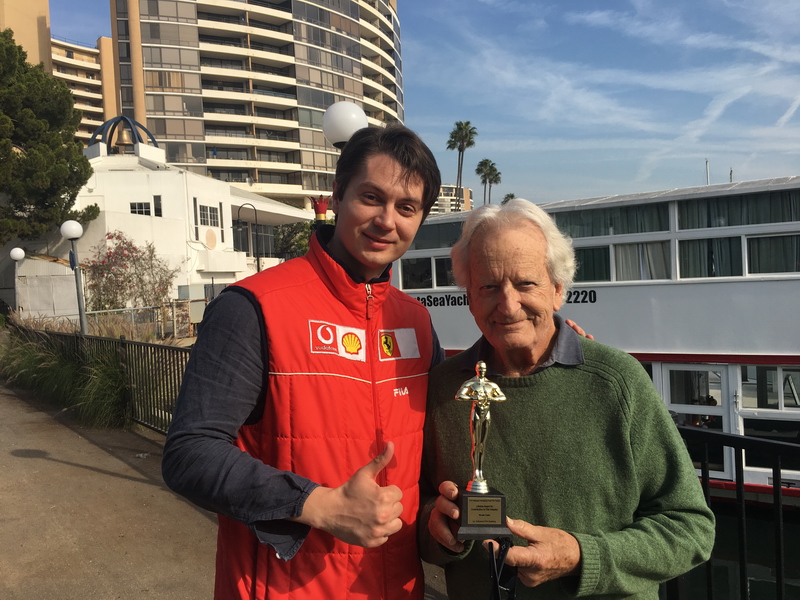 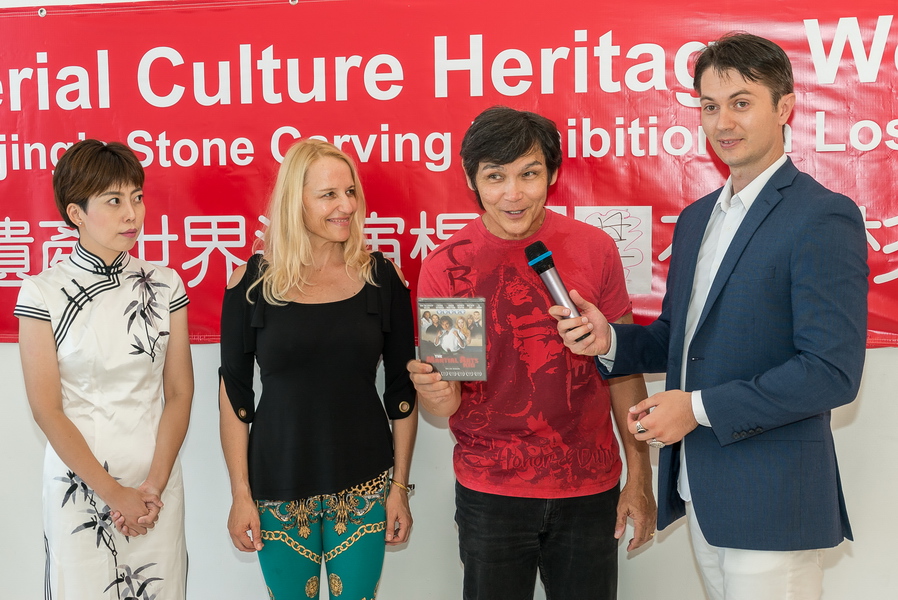 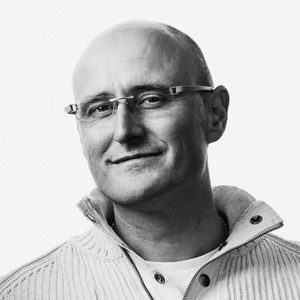